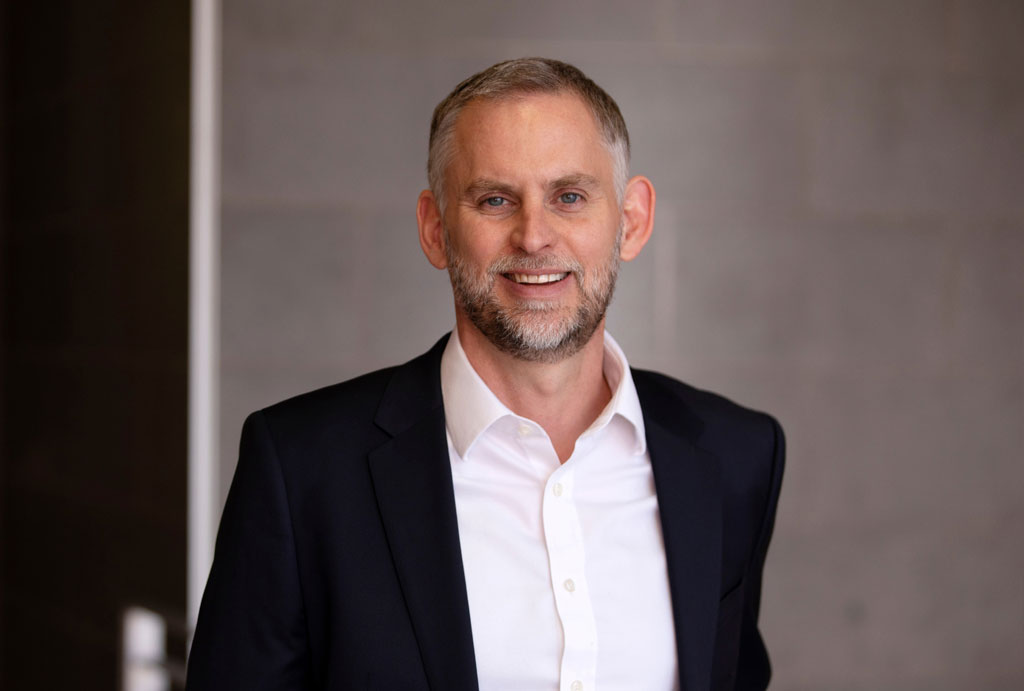 Alan Horsager, a life scientist and entrepreneur, has been named as the first director for LA BioSpace at Cal State LA, the university’s initiative to promote venture creation for the bioscience industry in the heart of Los Angeles.

For more than a decade, Horsager, a Glendale resident, has built life science companies in the oncology, ophthalmology and reproductive health industries in California.

As director for LA BioSpace, he will lead the university’s efforts to foster a culture of inclusive entrepreneurship and provide emerging entrepreneurs with facilities, resources, training and knowledge to launch startup ventures and spur regional economic development. LA BioSpace will also provide research opportunities for students and faculty.

“LA BioSpace will serve as the anchor for early-stage venture creation within the Los Angeles Bioscience Corridor,” Horsager said. “We will focus on regional development, including technologies and spinouts from neighboring research universities and clinical research hospitals.”

Horsager comes to Cal State LA after creating startups in therapeutics and diagnostics. His first startup, Eos Neuroscience, developed a gene therapy-based optogenetic approach to treating blindness. At Eos, he led a university consortium with the University of Southern California, the Massachusetts Institute of Technology and the University of Florida focusing on scientific development, financing, communications and regulatory strategy. More recently, he was the co-founder and CEO of Episona, which developed an epigenetic-based diagnostic test that sold internationally.

A hallmark of the LA BioSpace initiative is LA BioStart, a five-week training for emerging entrepreneurs in business fundamentals, financing models, industrial research and development, intellectual property and other skills essential to launching and directing successful bioscience ventures.

LA BioStart has trained more than 80 emerging entrepreneurs under the direction of Cal State LA Microbiology Professor Howard Xu, who oversees incubator development and programming for the university.

The training is a collaborative project of Cal State LA, the Biocom Institute and the Los Angeles Cleantech Incubator. The initiative is supported by the U.S. Economic Development Administration and is offered at no cost to eligible participants.

The LA BioSpace incubator has been constructed at the southern gateway of Cal State LA and is housed in the new Rongxiang Xu Bioscience Innovation Center. The purpose-built facility is more than 20,000 square feet and is dedicated entirely to the incubator. The interior is being finalized and will include wet and dry laboratory space, multi-purpose classrooms, equipment and conference rooms to help bioscience startups turn scientific advances into job-creating ventures. The incubator will house 30 startups.

“With Alan’s expertise, the university will be able to continue our vital work supporting groundbreaking bioscience ventures and collaborating with our regional partners,” said Jeffrey Underwood, associate vice president for research at Cal State LA.