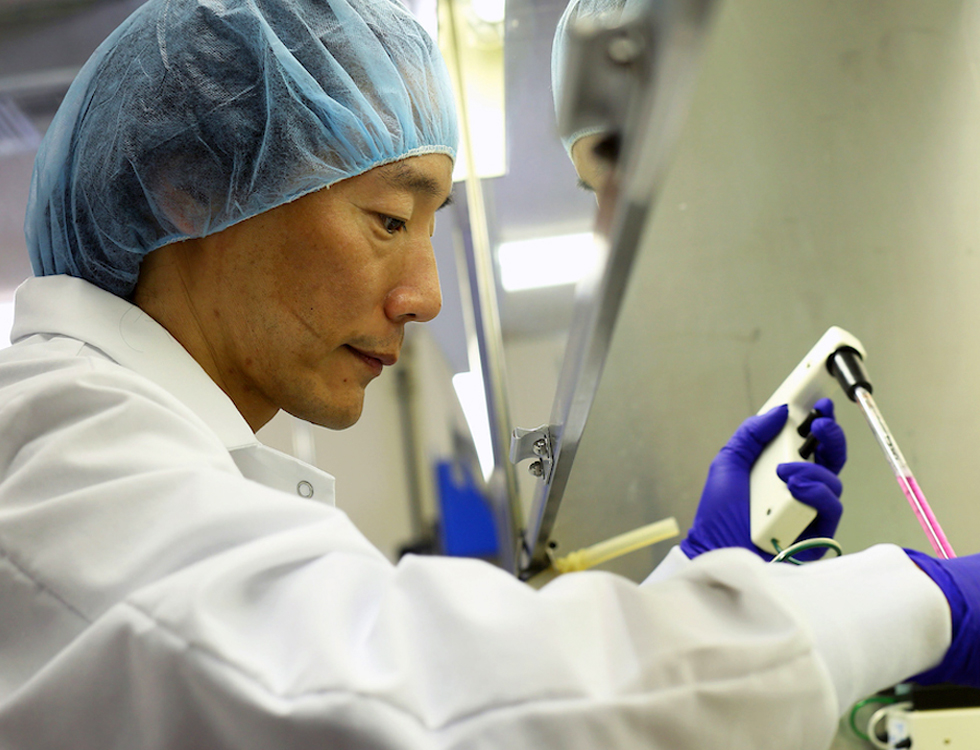 Chi is developing a medical device that safely harvests stem cells to be used mostly for treating arthritis. His innovative technology received considerable attention at the Y Combinator and StartX programs he recently attended.

Y Combinator has funded major companies such as Dropbox, Airbnb and Reddit. Each year, thousands of emerging entrepreneurs apply, but less than 2% are selected into the three-month program in Silicon Valley. This year’s bioscience batch had the lowest acceptance rate in the history of Y Combinator.

Chi received valuable advice from industry experts, dined with successful speakers and met with invited investors and other founders. On the final pitch day, Chi said, his company sparked interest from 130 investors.

The application process to StartX in Palo Alto was also challenging. It included a five-step interview process, during which Chi and his team were asked a series of questions about their company and technology. Similar to Y Combinator, the program offered many valuable events, but was more centered around a community of startup founders working together to achieve their goals.

Chi was a member of the “medical device neighborhood” that allowed participants to exchange ideas and help each other develop concepts and strategies. Being connected to a group of enthusiastic entrepreneurs was enriching, Chi said.

“The most amazing thing is that you can reach out to any founder in either of these communities,” he said. “And they are just so willing to help, because you’re a part of it.”

Because both programs were in Northern California, Chi and Synova Life Sciences co-founder Michel Haddad rented a spacious car so they could work while on the road. As Haddad drove, Chi spent hours programming and prototyping to further refine his device during the weekly trips.

Chi holds a Bachelor of Science in Electrical Engineering from Stanford University and a Master of Biotechnology from Cal State LA. He was part of the first cohort of Cal State LA BioStart in summer 2017.

Cal State LA BioStart is part of the Cal State LA BioSpace initiative and is a five-week intensive training program for emerging bioscience entrepreneurs. Over the course of the training, industry specialists impart education on business, marketing and leadership skills to help participants, like Chi, move toward launching their own bioscience startups.

Currently, Chi spends his days in a lab at Huntington Medical Research Institutes in Pasadena, working with stem cells and 3D printing parts of his prototype on site. He estimates that his device will be manufactured in the first quarter of 2020.

“One of the things I love about what I’m doing is that I get to use a lot of what I know—electrical engineering, computer programming, prototyping and all the life science things,” Chi said. “It’s really fun to be able to do all these things.” 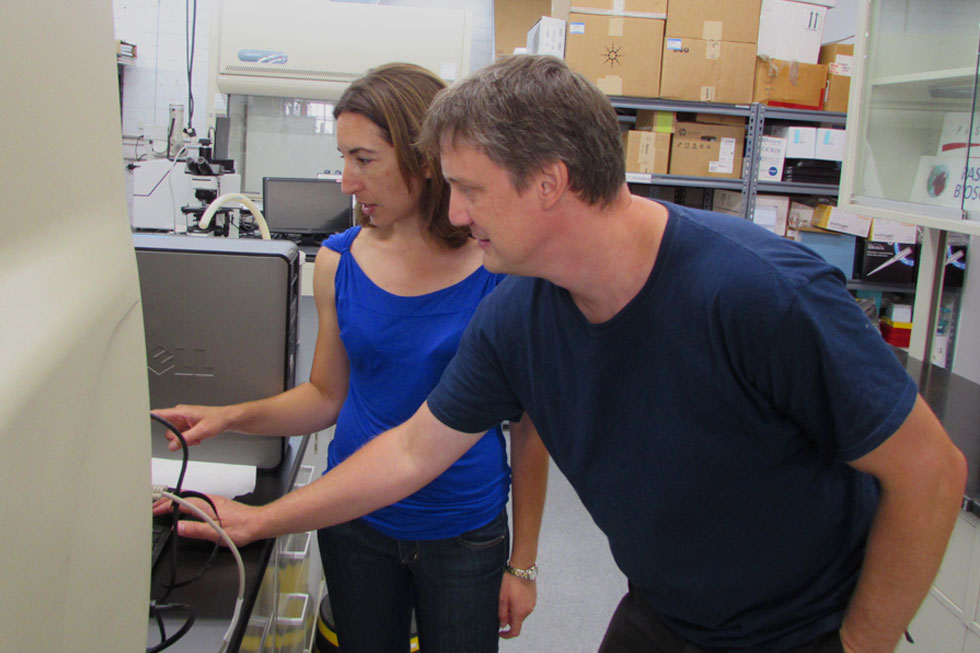