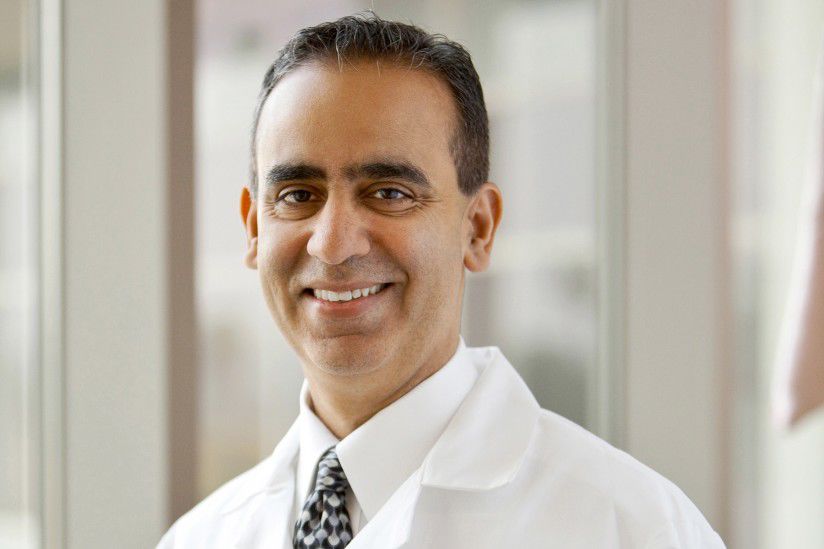 Cal State University Los Angeles recently announced it has launched a five-week training program for bioscience entrepreneurs with an Indian American physician and scientist among the group of inaugural members.

The University of Southern California Keck School of Medicine Prof. Preet Chaudhary, who is co-founding a company focusing on cancer treatment, is among the 11 inaugural fellows and team members of the program, LA BioStart.

The program for bioscience entrepreneurs, which the university announced last month, is currently underway on campus. 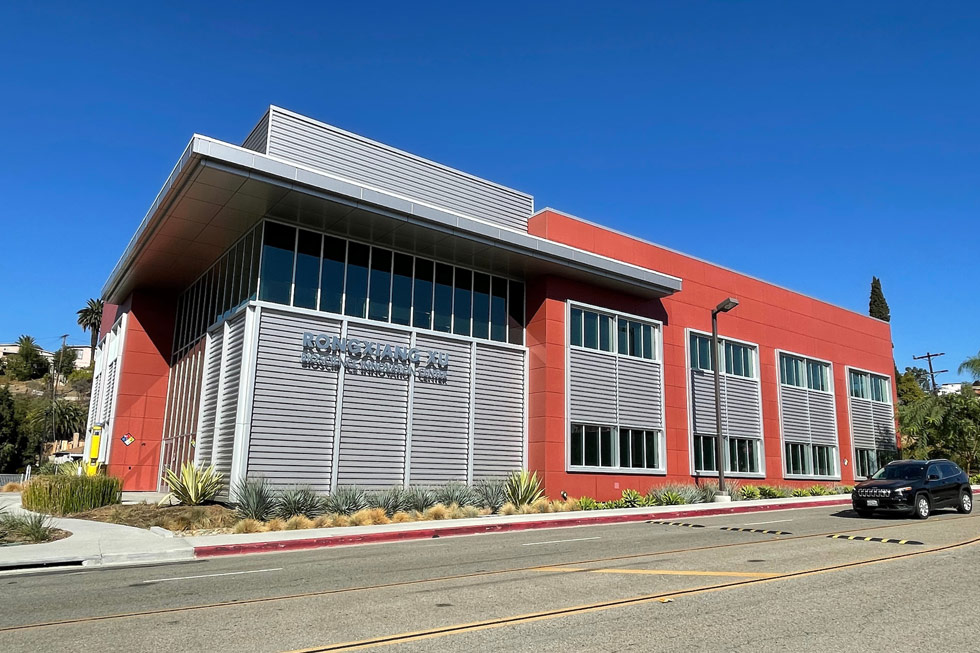 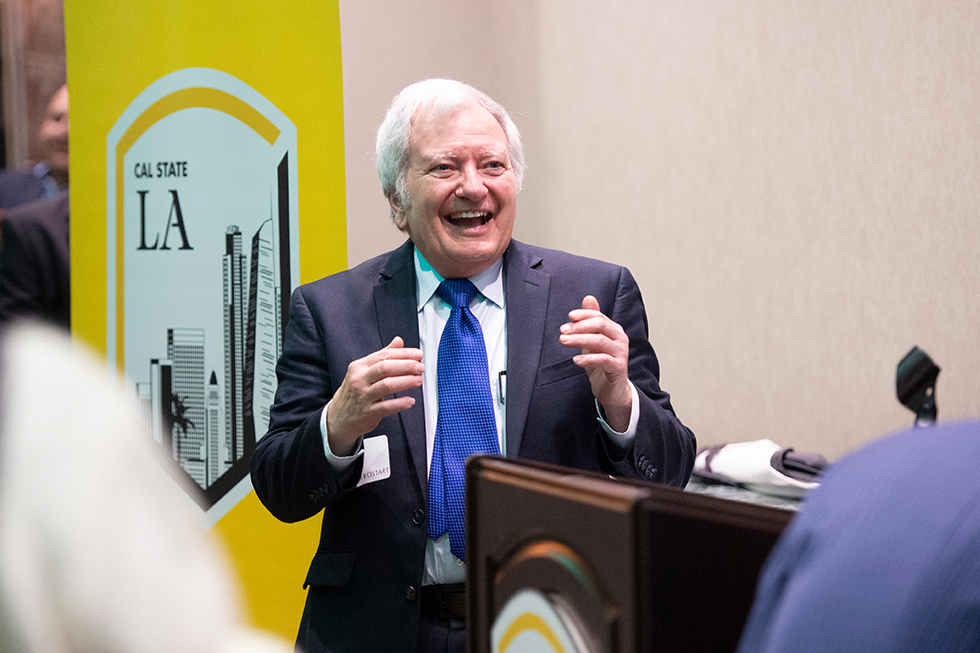 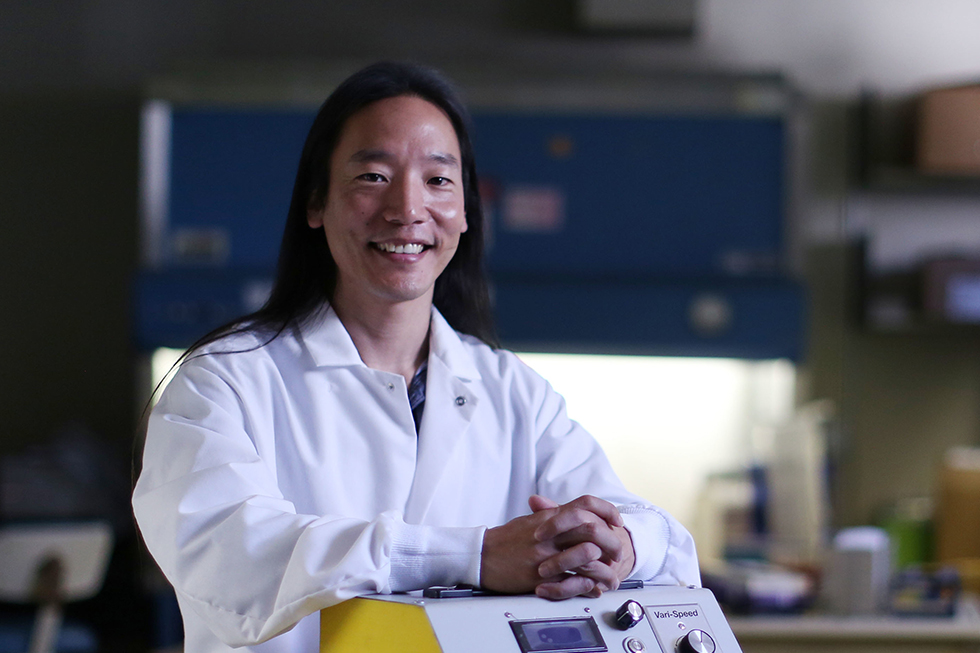